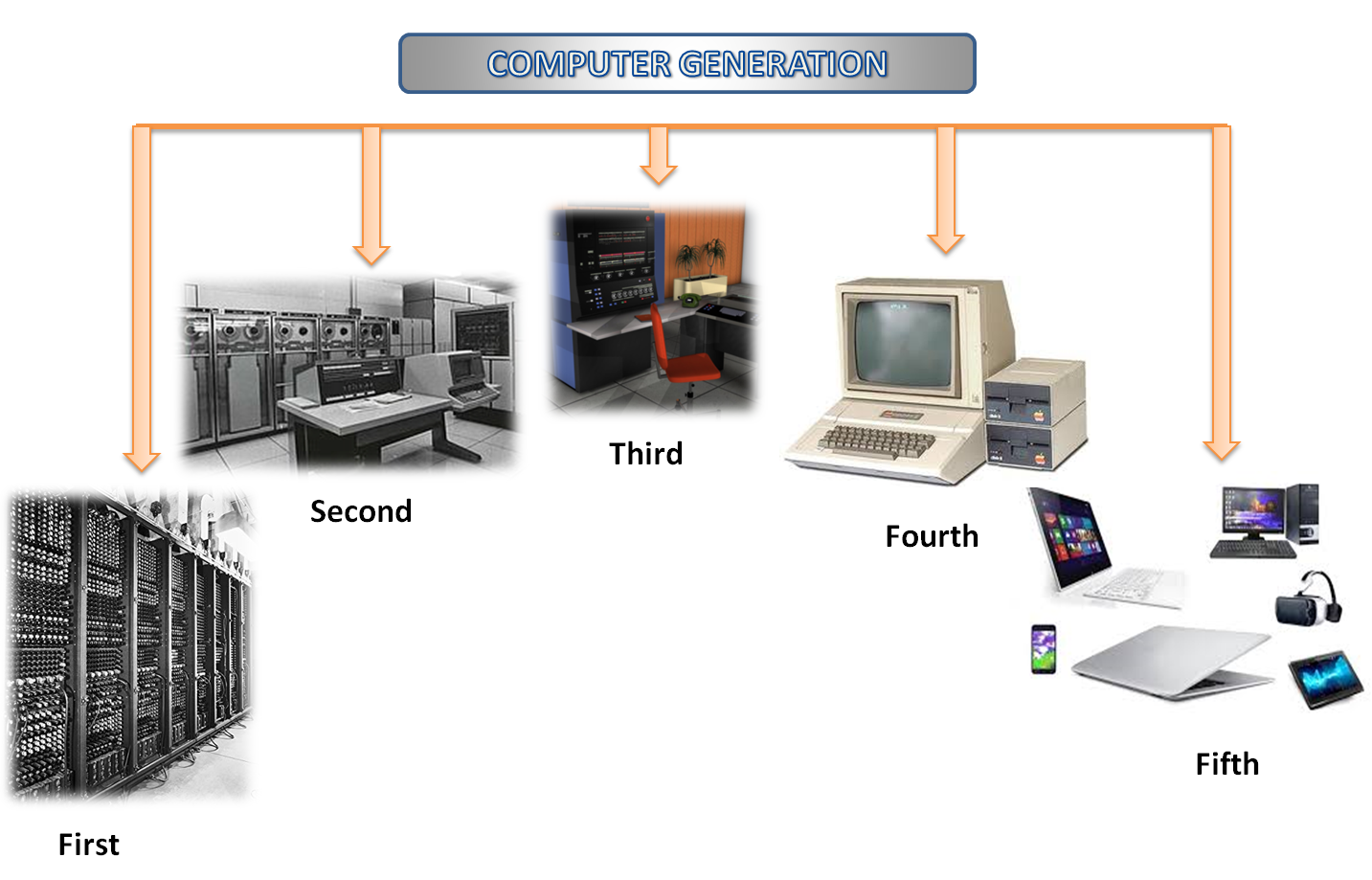 The computer has evolved from a large-sized simple calculating machine to a smaller but much more powerful machine. Computers are classified into five generations. Each generation used a different technology. Let us discuss the characteristics of each generation.

The ENIAC (Electronic Numerical Integrator and Calculator) was the first electronic computer developed by J. Eckert and J. Mauchly in 1946.

The UNIVAC (Universal Automatic Computer) was the first commercially available computer developed by J. Eckert and J. Mauchly in 1951. 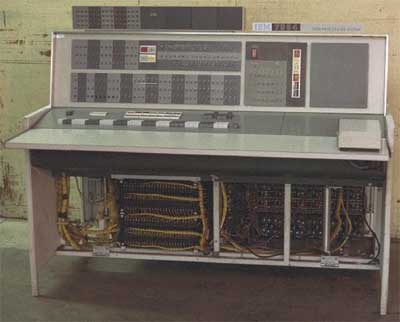 The fifth-generation computers are still under development. They are expected to have the following capabilities.